We believe that electrification and automation will make aviation safer, more affordable, and more accessible than ever before.

The Adventure Begins
In classic startup-fashion, Pyka was started in Michael's parents' garage. The garage was not large enough to fit Pyka's proof of concept vehicle, "Big Bird," so the company moved to the backyard, where they maintained a decidedly laid back 'shoes optional' corporate culture. 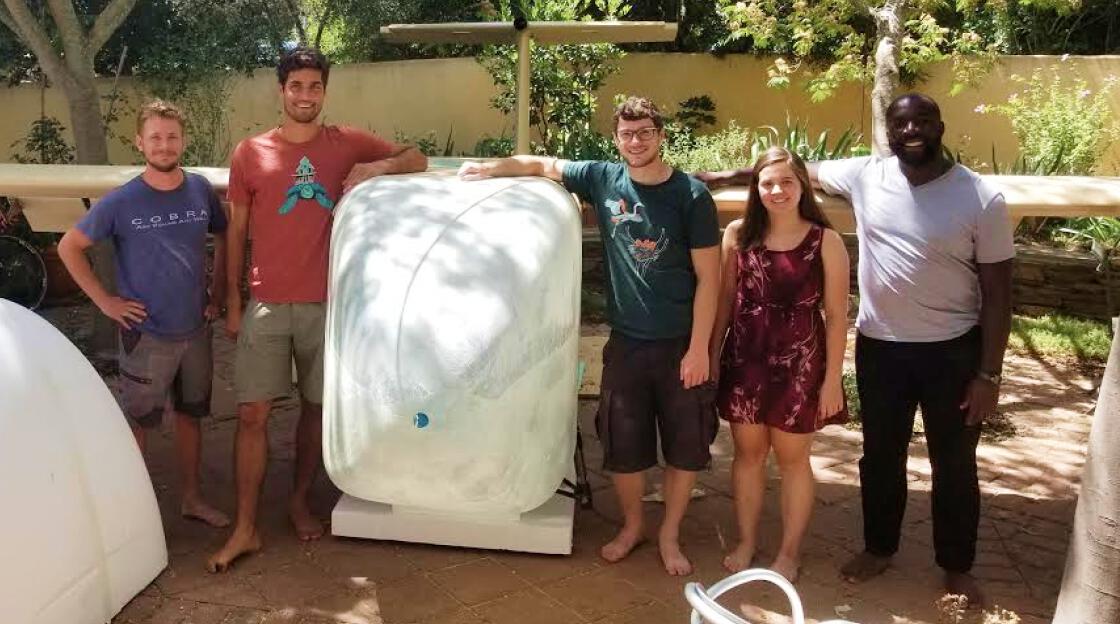 Y Combinator
Pyka was accepted into Y Combinator's summer 2017 batch. Over the course of three months, the team of five designed, built, and flew Big Bird, a bespoke 400lb UAV. 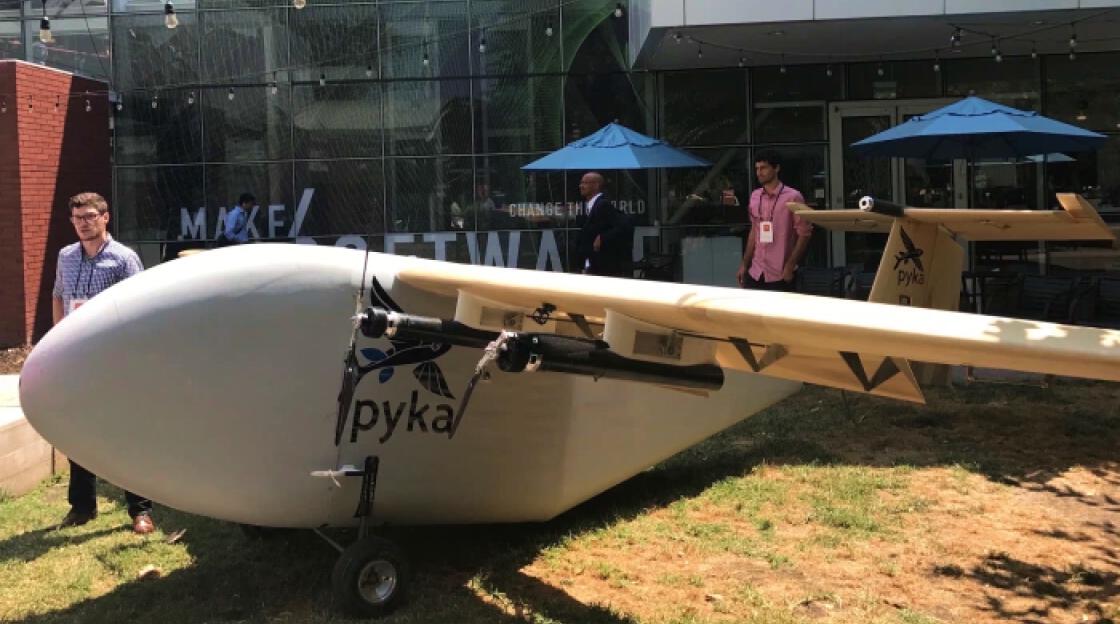 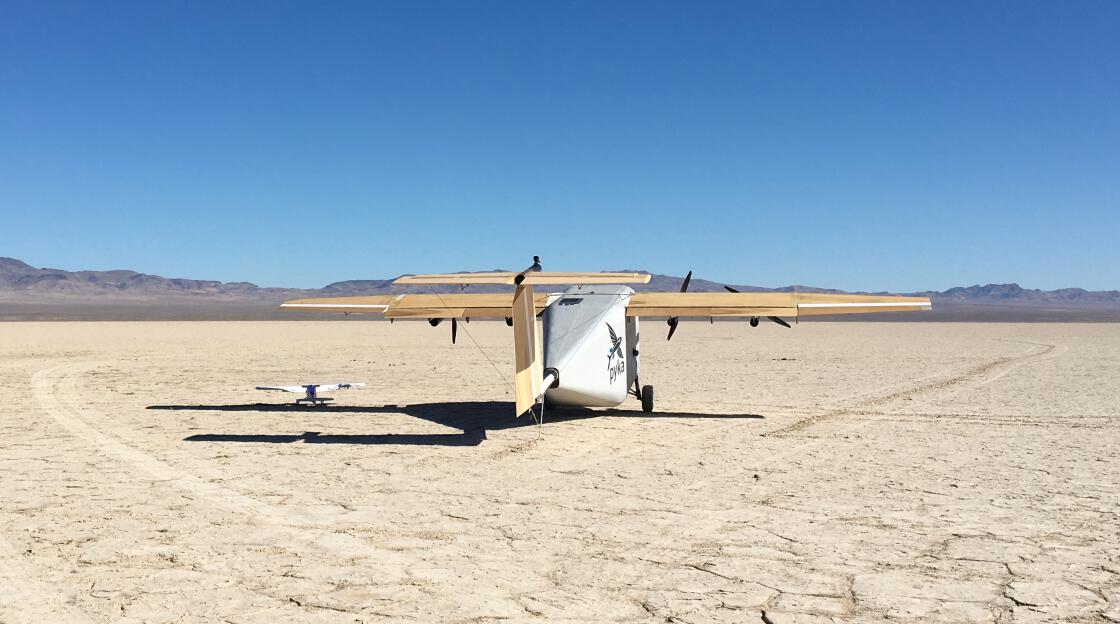 First Generation
After raising a $3m round out of Y Combinator, the team set about designing and building its first product, the "Egret," which was a 200lb payload 100% autonomous electric crop duster.
Read about the acquisition 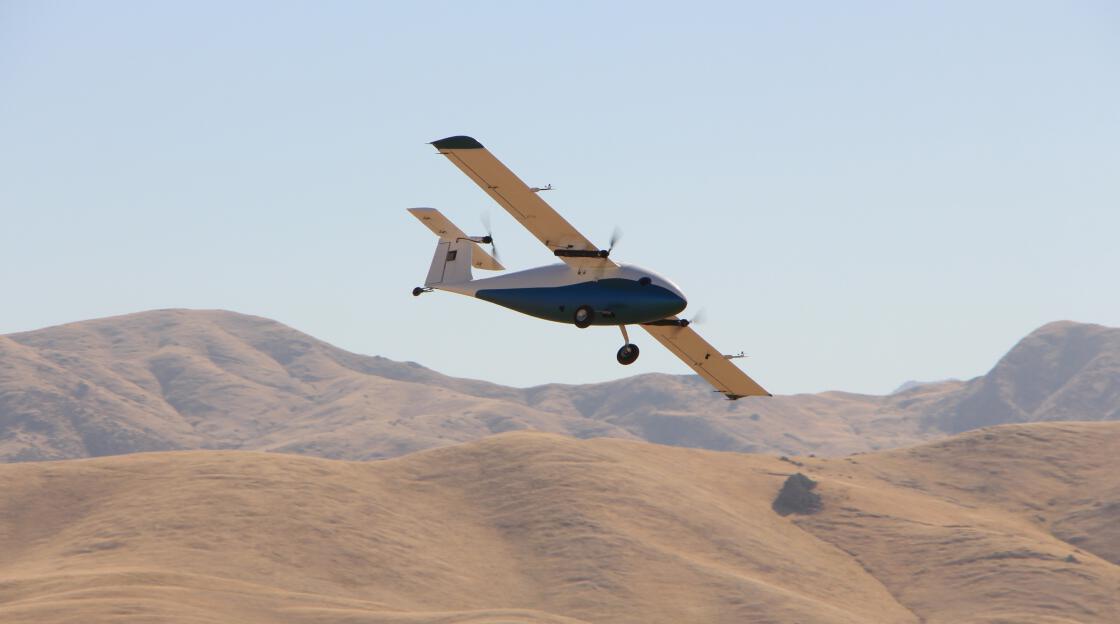 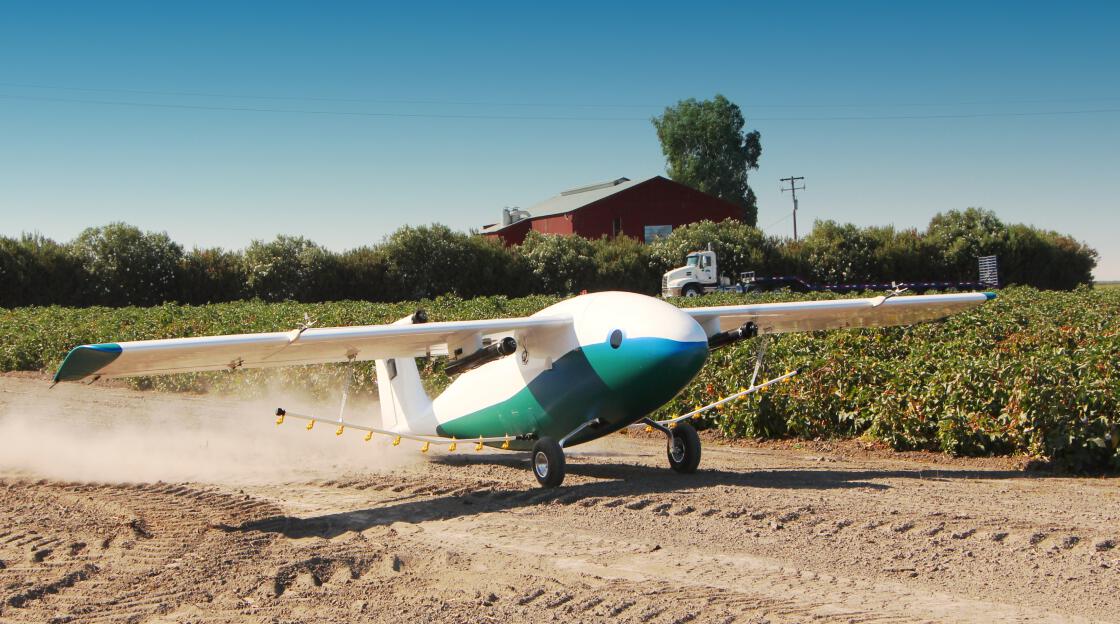 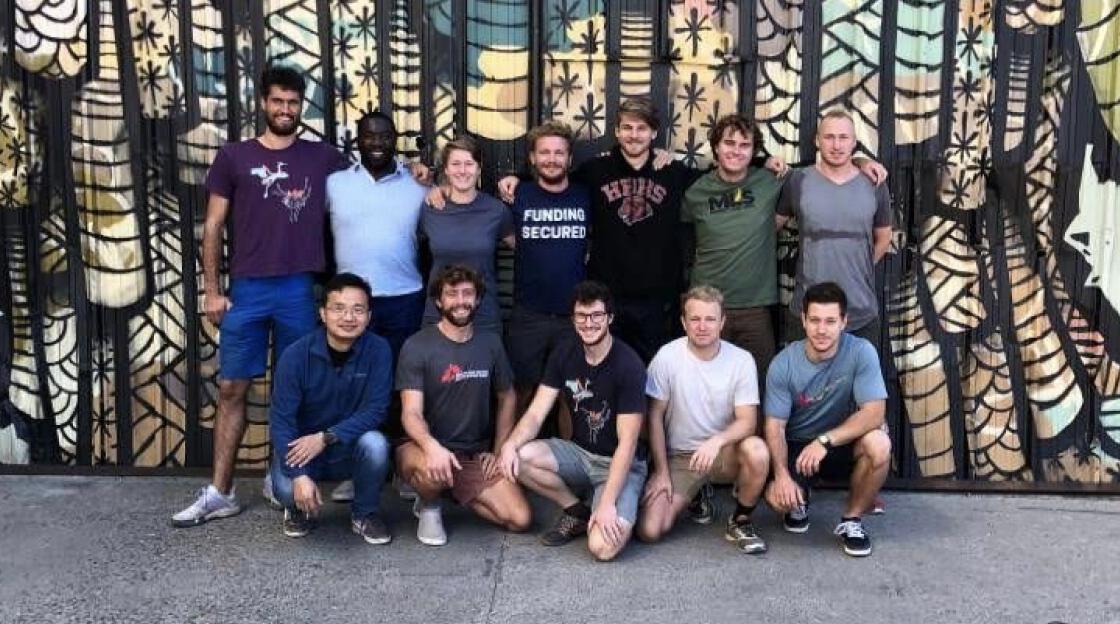 Second Generation
Four months after raising their Seed+, Pyka flew its second generation electric autonomous ag airplane, the "Pelican". The new aircraft incorporated dozens of design and feature improvements and carried over 3x the liquid payload of its predecessor. 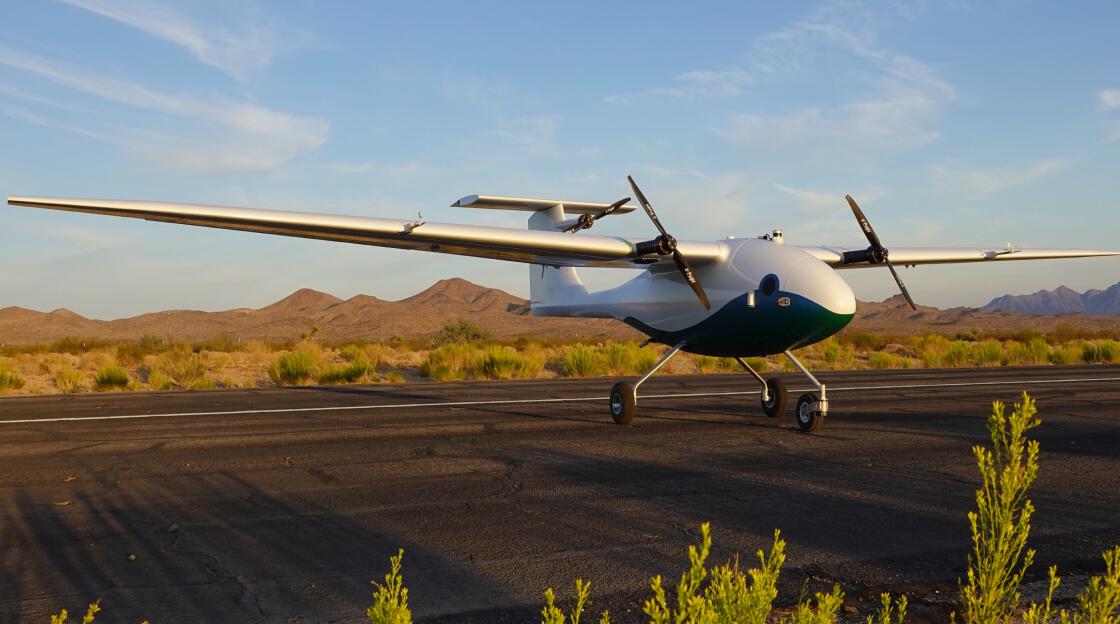 Pelican Enters Production
Pyka started serial production of the Pelican in late 2020, after completing structural load testing and flight testing programs. Most of the aircraft is manufactured at our facility in Oakland, California. 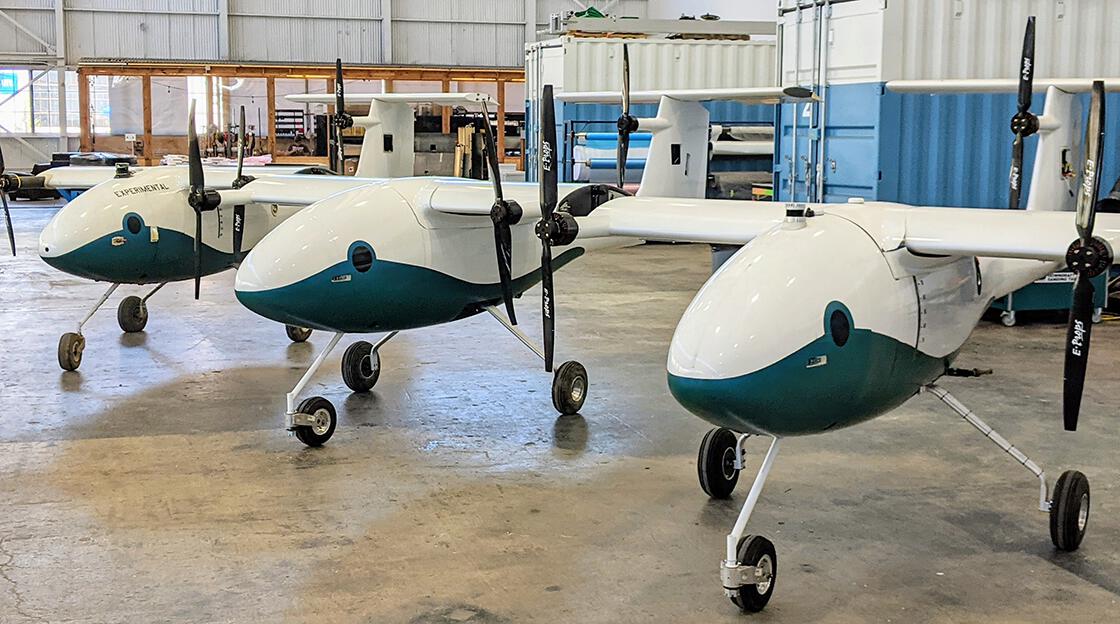 First Customer Delivery to Latam
Pelican SN3 was delivered to one of two major launch customers in Costa Rica where the aircraft would soon go to work spraying Bananas. 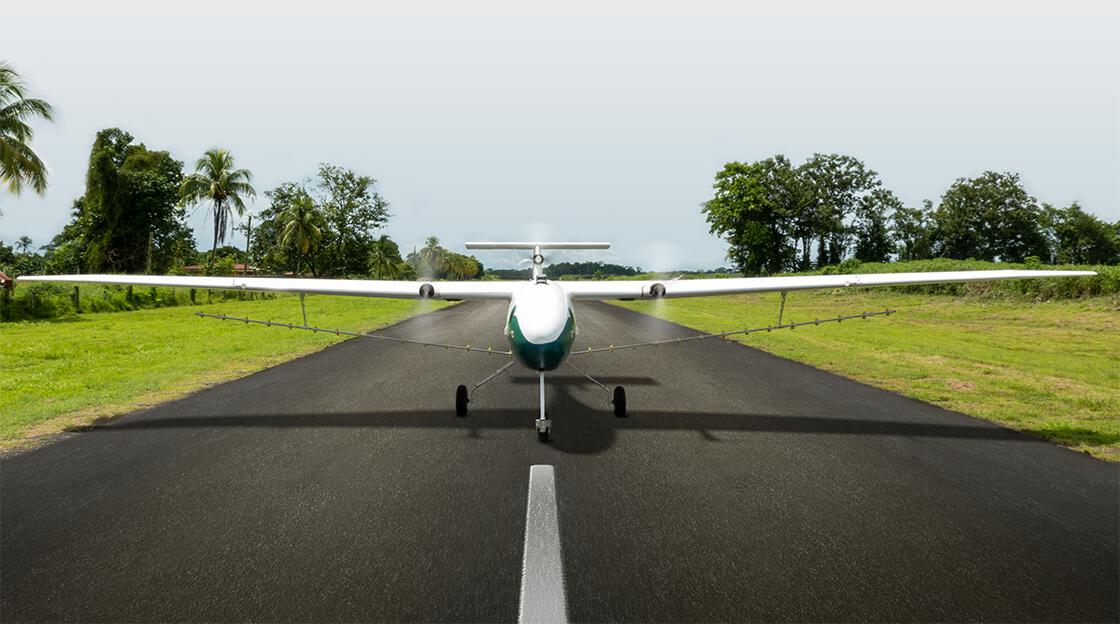 US Certification Flights
The Pelican successfully completed the final stage of flight demonstration for commercial approval in the US. 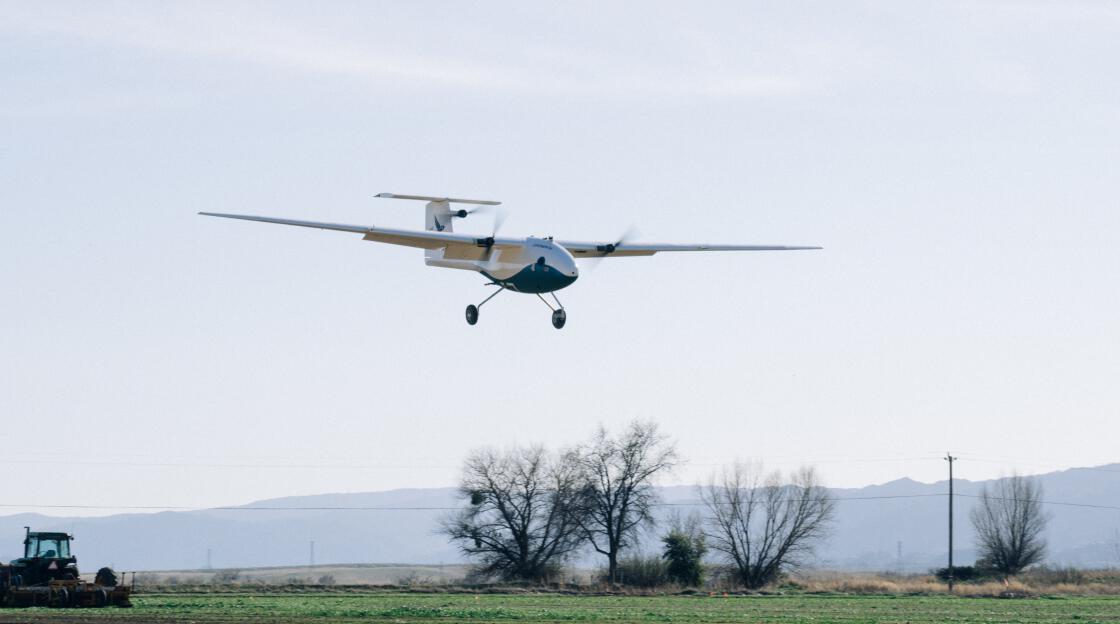 First Flight Over Bananas
Pelican took to the skies for the first autonomous fixed wing aerial application on a banana crop in human history! 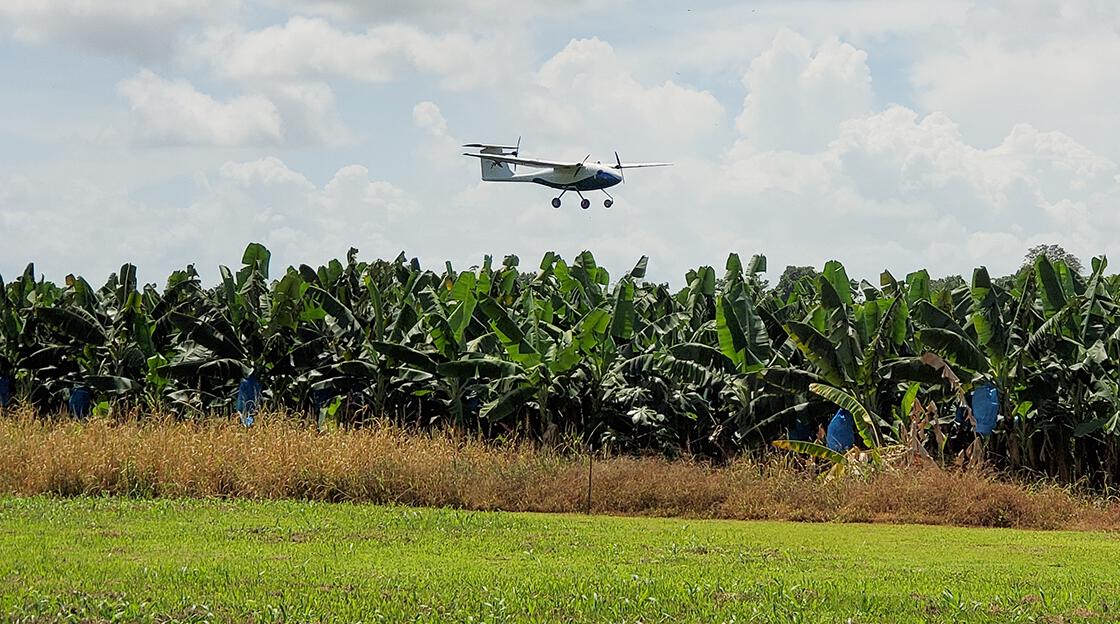 Embraer Partnership
Pyka and EmbraerX, the R&D arm of Embraer, joined up to accelerate the future of autonomous aerial application operations in Brazil. 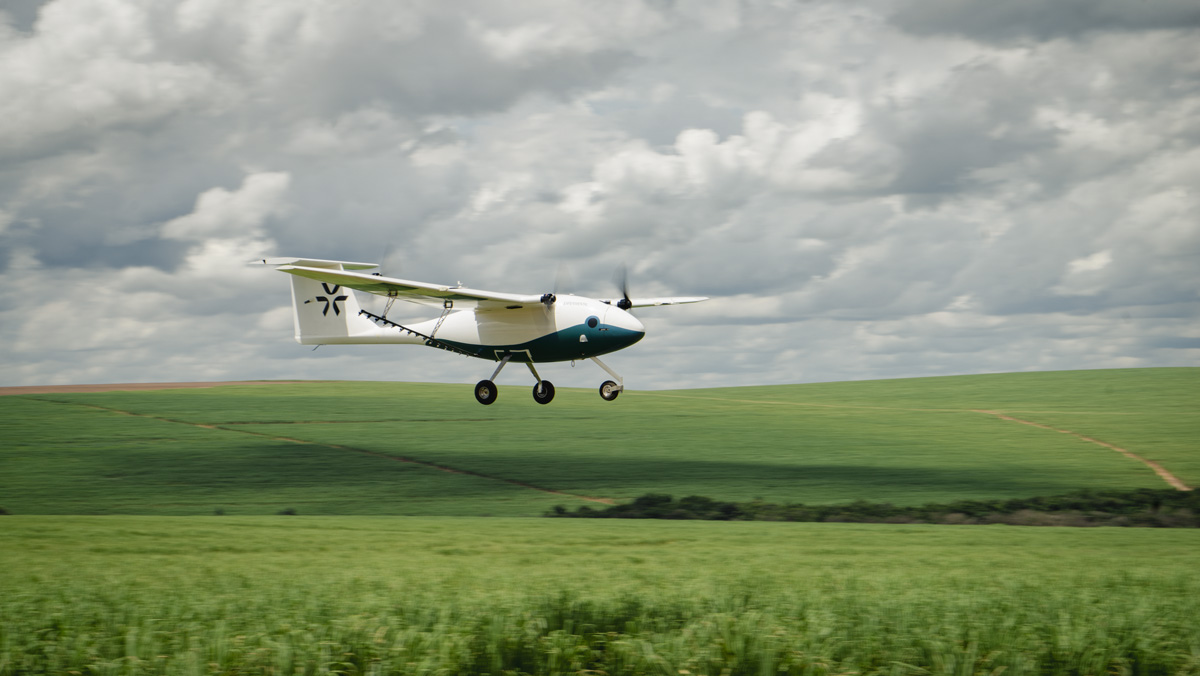 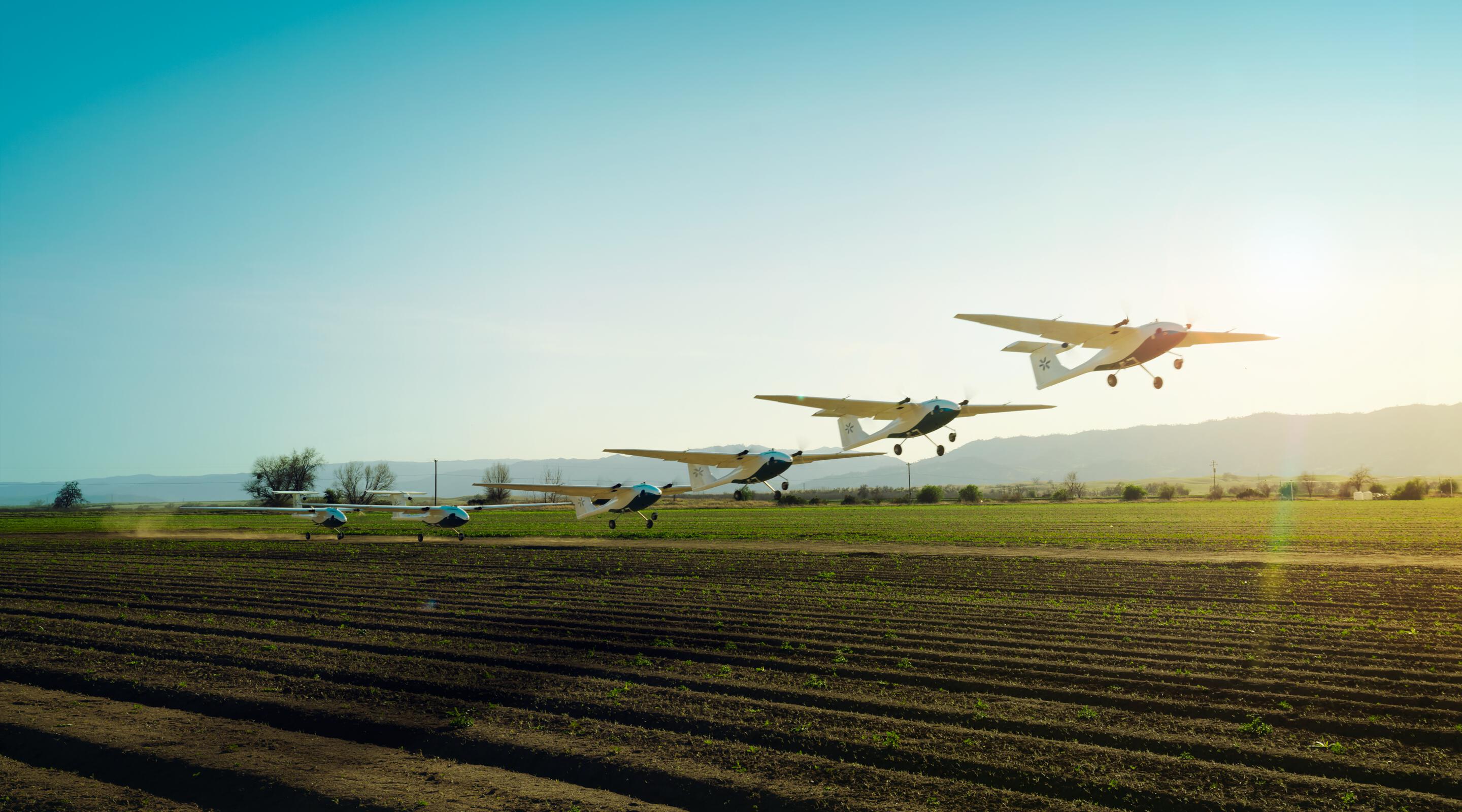 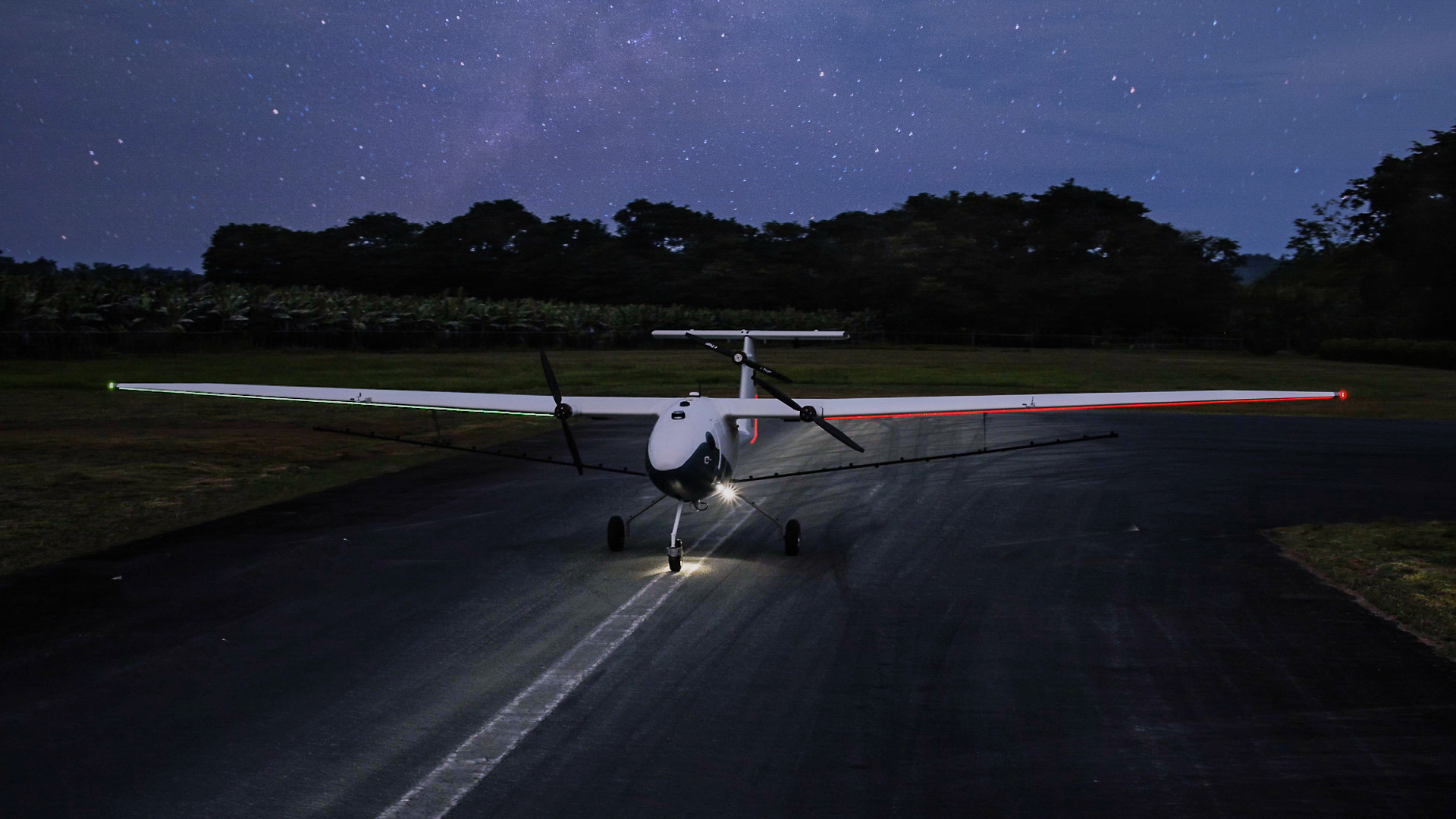 Have a question? Reach out to us below.

Thank you! Your submission has been received!
Oops! Something went wrong while submitting the form
© 2022 Pyka Inc. All Rights Reserved. Privacy Policy.